Today is my final work day of the year and I could not be more excited. I can get on board with two four-day weekends in a row. This year feels like it has sped by and played out in slow motion all at once.

2017 had its challenges. I had my tonsils removed, which I thought would be the end of my relentless throat issues, but now am trying to tackle some wicked heartburn. There were some struggles at work, but they are challenges that I’m grateful to have encountered in the company of an amazing team who helped me learn and grow.

We also lost my grandfather just a few weeks before Christmas. It was pretty unexpected and it’s still been hard to process. The holidays felt a little different this year but I’m happy Jacob and I got to have our first Christmas together.

One of my goals for 2018 is to be more kind. After my grandpa’s funeral, Jacob and I were driving back to Chicago from the suburbs when a man cut me off merging onto the highway. His wife thought it was hilarious, so they spent the next 15 minutes repeatedly cutting halfway into our lane, laughing wildly as they saw how upset I was getting. I rolled down my window to yell but before I could, he shouted, “grow up, kid!” and sped off as traffic finally moved. It’s astounding that these adults took so much pleasure in doing something so dangerous and then called me the child. My point to the story is to do as Ellen says and be kind to one another. We all need to be a little more kind in 2018. I want to work on being kinder to myself and to those I may not understand.

2017 also had some pretty incredible highs…

It was a wild one to say the least. To celebrate the good, here are my Top 5 Highest-Performing Posts of the year as well: 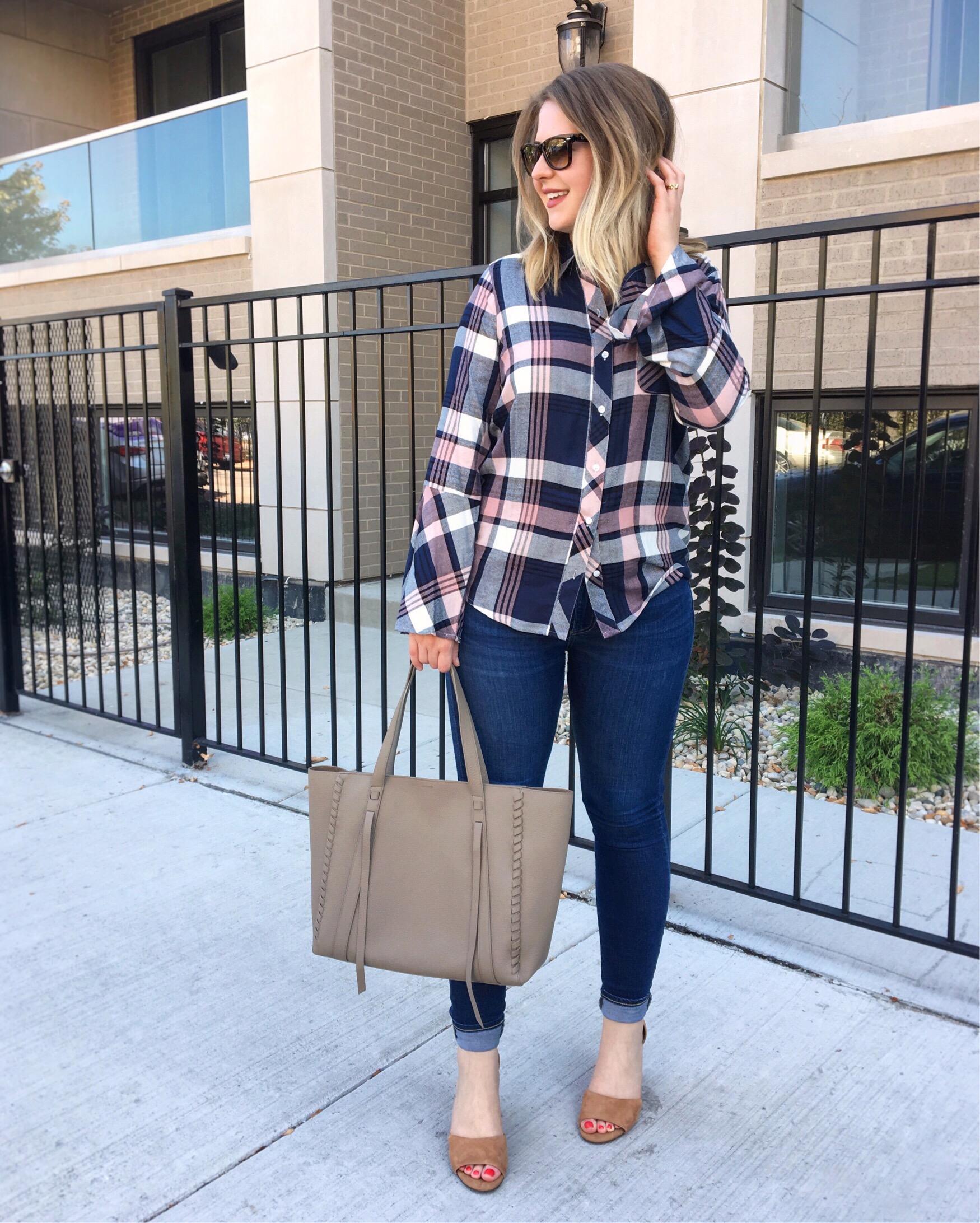 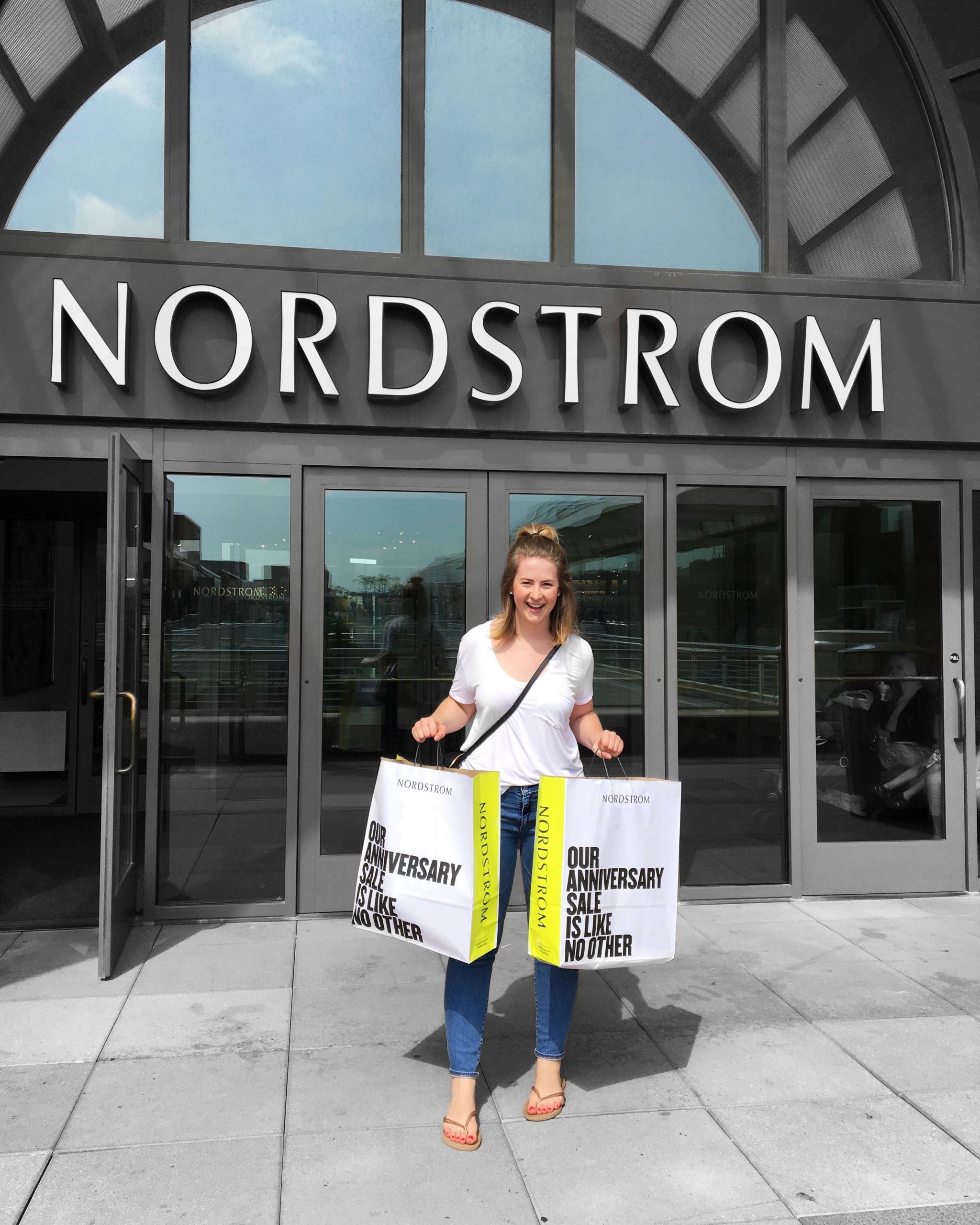 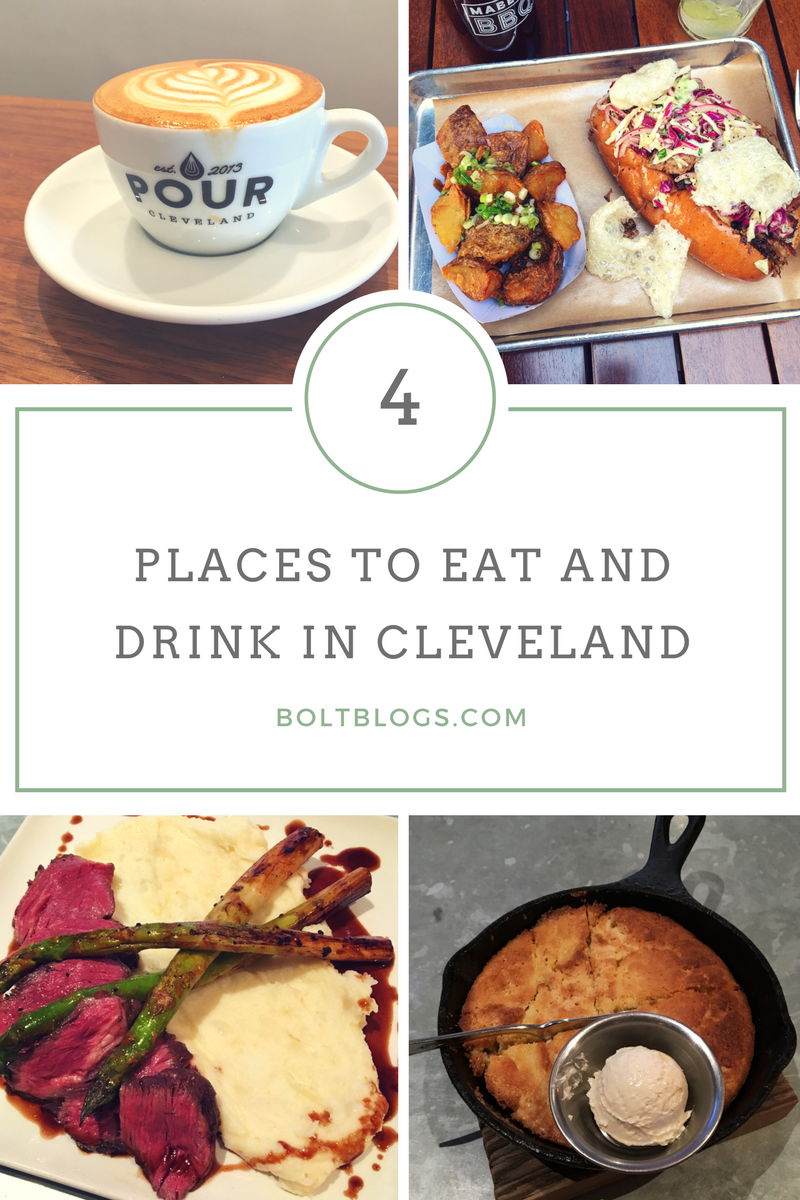 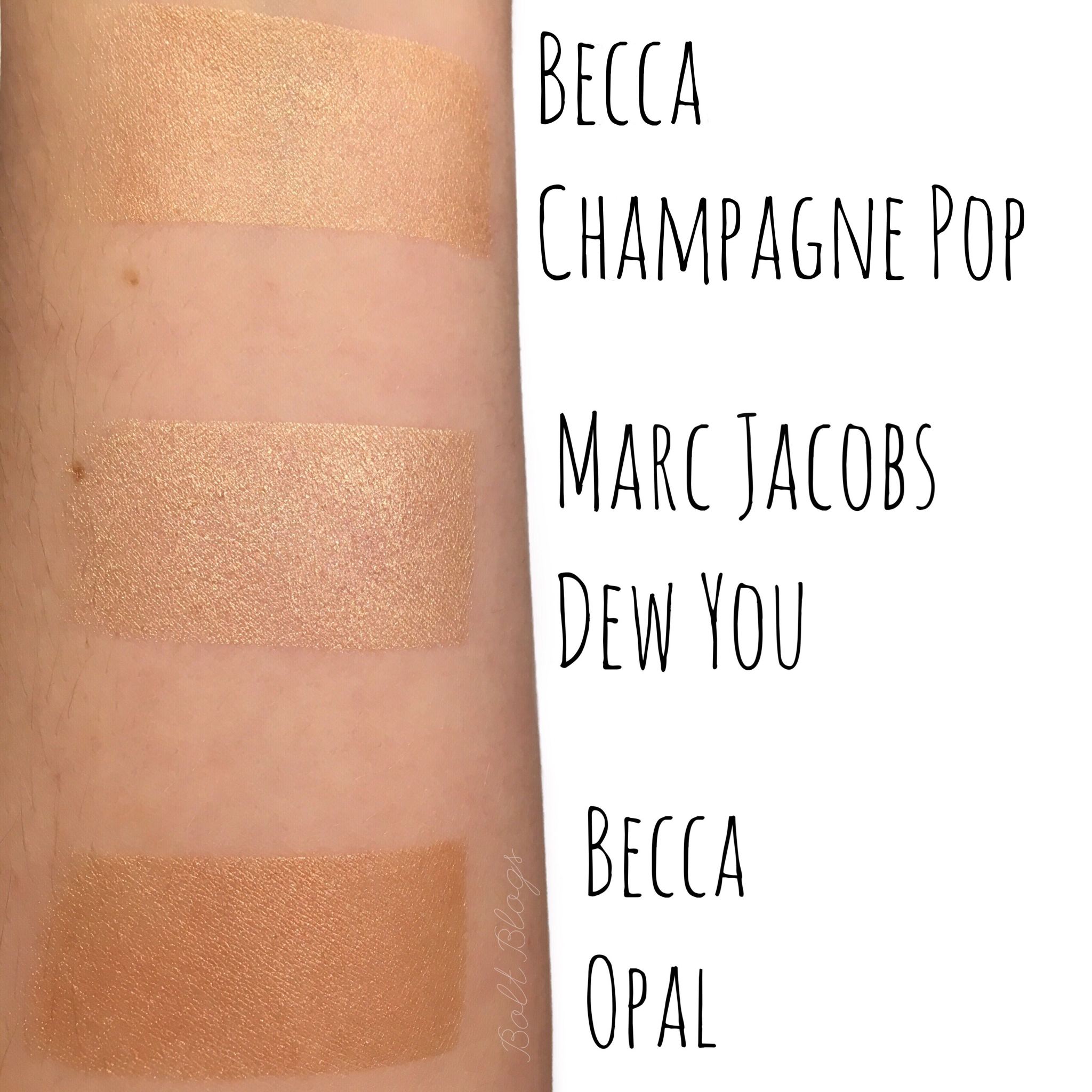 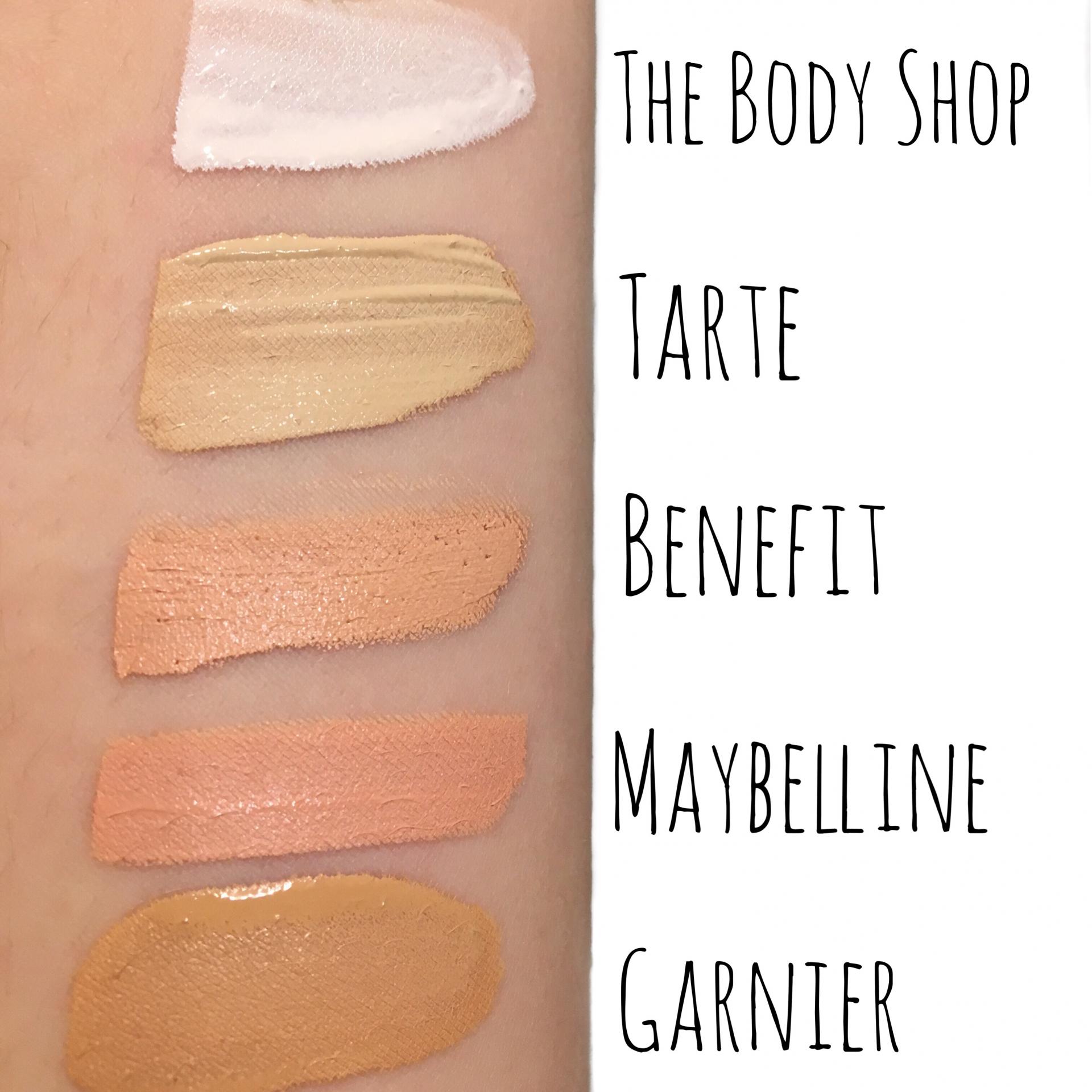 So, there ya have it. The best and the worst of the year, from personal to professional to blog. I hope all of you had an amazing year. Tell me about your year below in the comments, from significant to silly.