There hasn’t been a #ThursdayThoughts in awhile so it’s time to get personal. I’ve finally rounded up all of the photos from Katy Perry’s Witness Tour, which was harder than you might think becasue my computer and phone died within two weeks of each other. To explain my concert experience, I have to back this up a bit, nearly 10 years.

Katy Perry has always been a huge part of my life. We’ve lost a lot of music legends over the last year and I sympathize with so many of the people who experience these musician’s deaths as though they are a friend. If there is a musician, actor or comedian you feel that way about, then you understand. You’ve listened to their songs to get through a hard time, watched your favorite movie over and over again to escape reality for two hours or repeated their stand-up special so you can laugh.

Katy Perry has been that person for me. I associate so many of her songs with certain periods in my life. Once on a long car ride with my friend we made up an entire choreographed hand dance to “Hot ’n Cold,” because we were cool like that. In high school, I made my Facebook status the lyrics to “Firework” (because making your status song lyrics showed emotional complexity) and my crush liked that status. I pretty much took it as a marriage proposal and analyzed the meaning of his virtual approval with one of my friends for the next few hours. If I ever hear “Dark Horse,” I’m instantly transported back to SpoCo (one of my favorite college bars) where I drunkenly rapped all of the lyrics, drink in one hand, imaginary mic in the other, and showed off my truly awful dance moves.

These might seem like strange examples of what I classify as a “good time,” but each of these memories makes me smile. 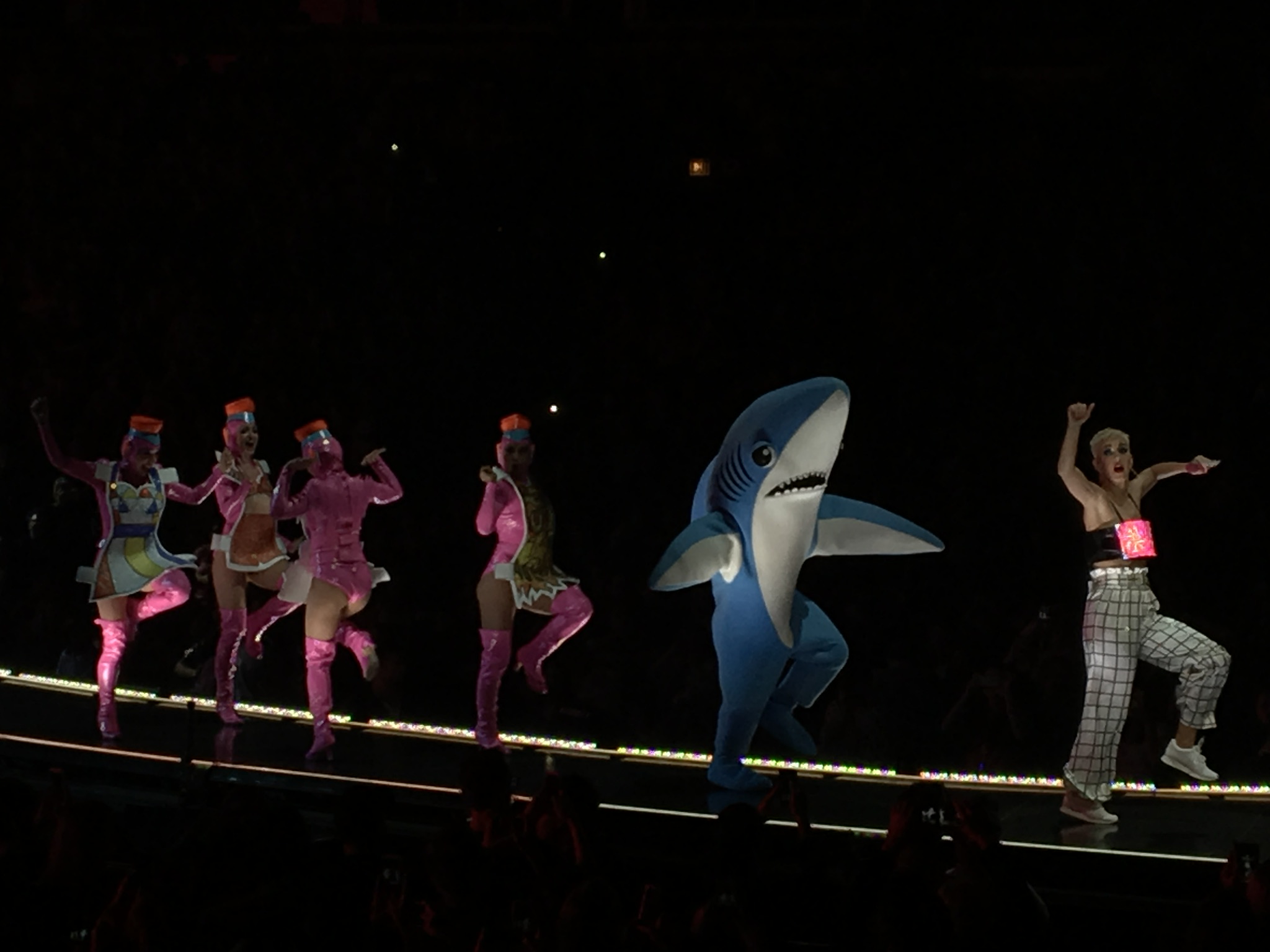 As an album, Witness has a different tone for Katy. For all of the critics who say, “she’s changed,” well, yes. It’s been a decade. Don’t expect that a 33-year-old woman doesn’t have some stories to tell. Different doesn’t mean bad, though.

I had a few people ask me how this tour compared to the California Dreams Tour or Prismatic World Tour, both of which I attended. The experiences are too different to even compare. She didn’t wear a wig (unless you count crystals as a wig), she didn’t have as many costume changes and there weren’t floating poop emojis. It was still fun and entertaining, it was just done in a different way. It was a true blend of Katheryn and Katy. 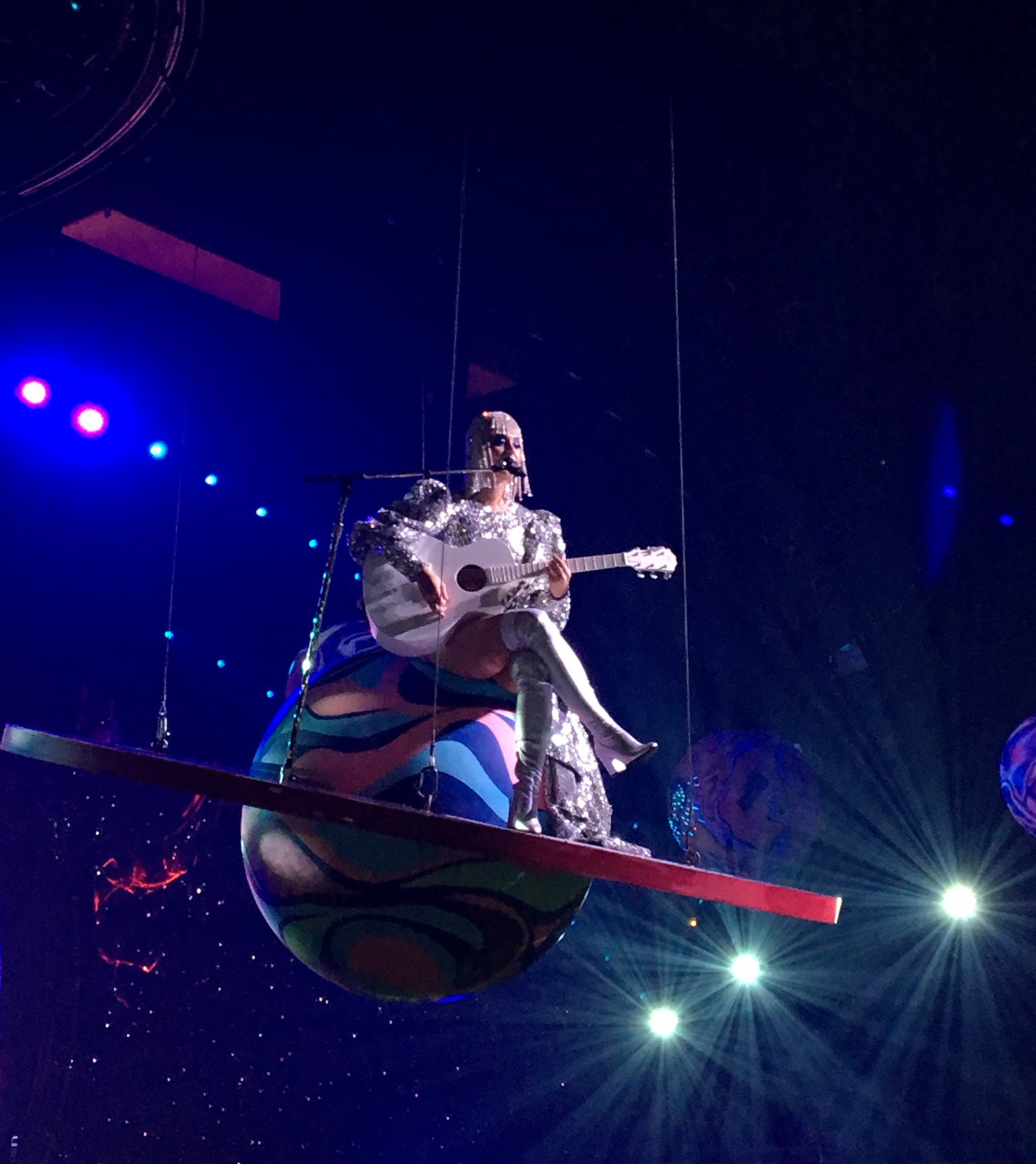 Katy performed two nights in Chicago and I went on the second, which also happened to be her birthday. Throughout the concert, her parents, friends, family and even her dog surprised her while she was on stage. Two of her cousins were actually seated directly in front of us, disguised in crazy wigs and face masks so she wouldn’t see them. Despite the fact that I was extremely sick the week of the concert, it was an amazing night and the overpriced tickets were well worth it. 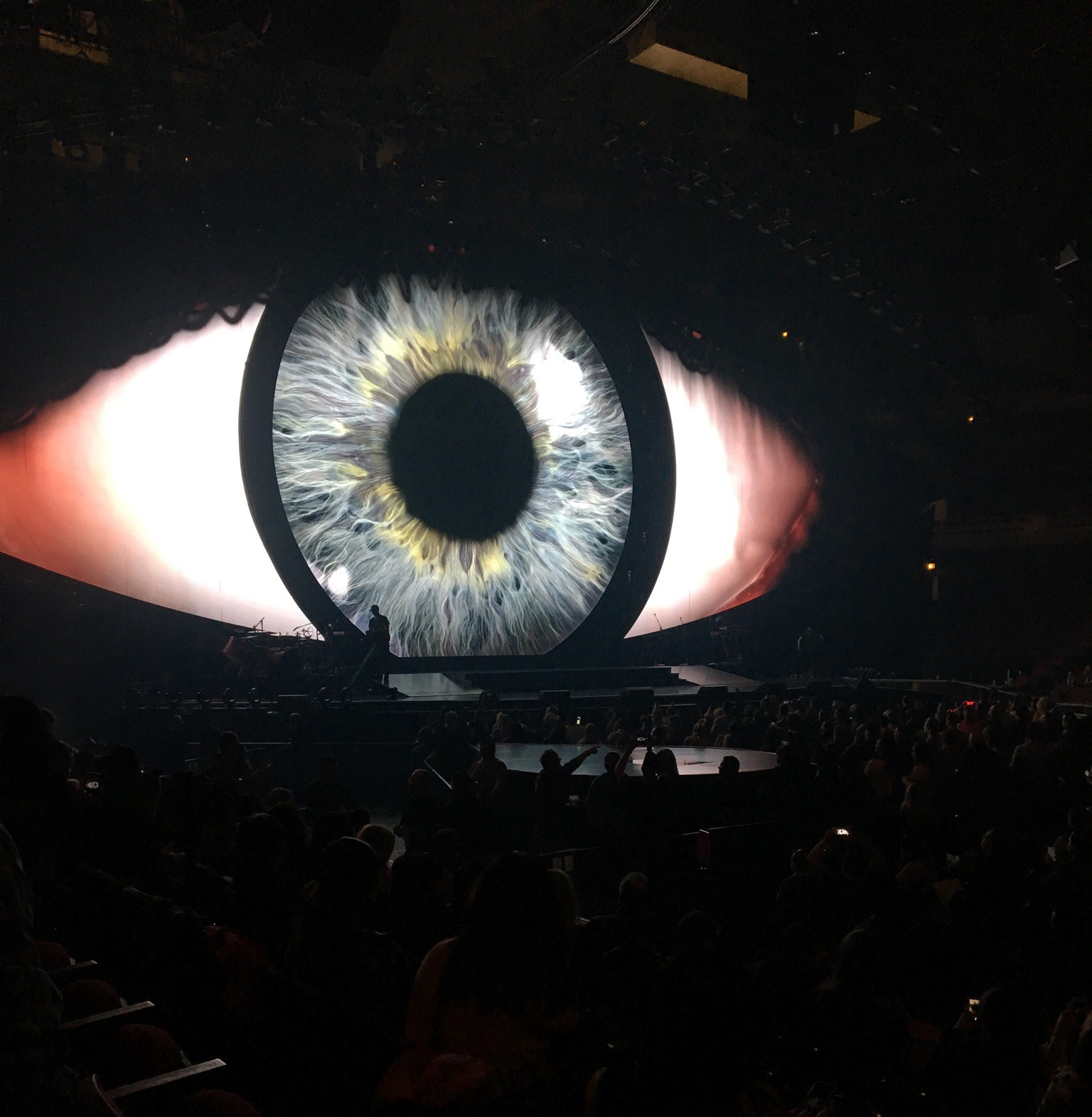 So where does all of this leave us? I’ve gone through a weird time in the last year, writing about experiences I’ve had that have been on my mind lately. Almost every song on the album has related to one of those stories in some way. Personally, Witness came out right when I really needed it most. Now all I can do is patiently wait until the next album comes out. Let’s just hope it doesn’t take another five years.