Well, this is the last favorites of 2016. I feel like I haven’t done a favorites in awhile, or a blog post in general, which is due to poor planning on my part. I’m making it a goal of mine to post twice a week in 2017 on Tuesdays and Thursdays with even better content. I used to do a great job of planning ahead and staying organized, but lately I’ve been slacking. In a way, I think it’s good because it’s allowed me some time to take a little break.

2016 was a wild year for a lot of people for a lot of reasons. This time last year I was about to become a second semester senior and had zero clue what would happen post graduation. Now, I’m wrapping up 7 months at a job I love and am living in Chicago with my boyfriend. It’s been a good crazy, but crazy nonetheless.

So, let’s hop into some of the things I’ve been loving the last two months: 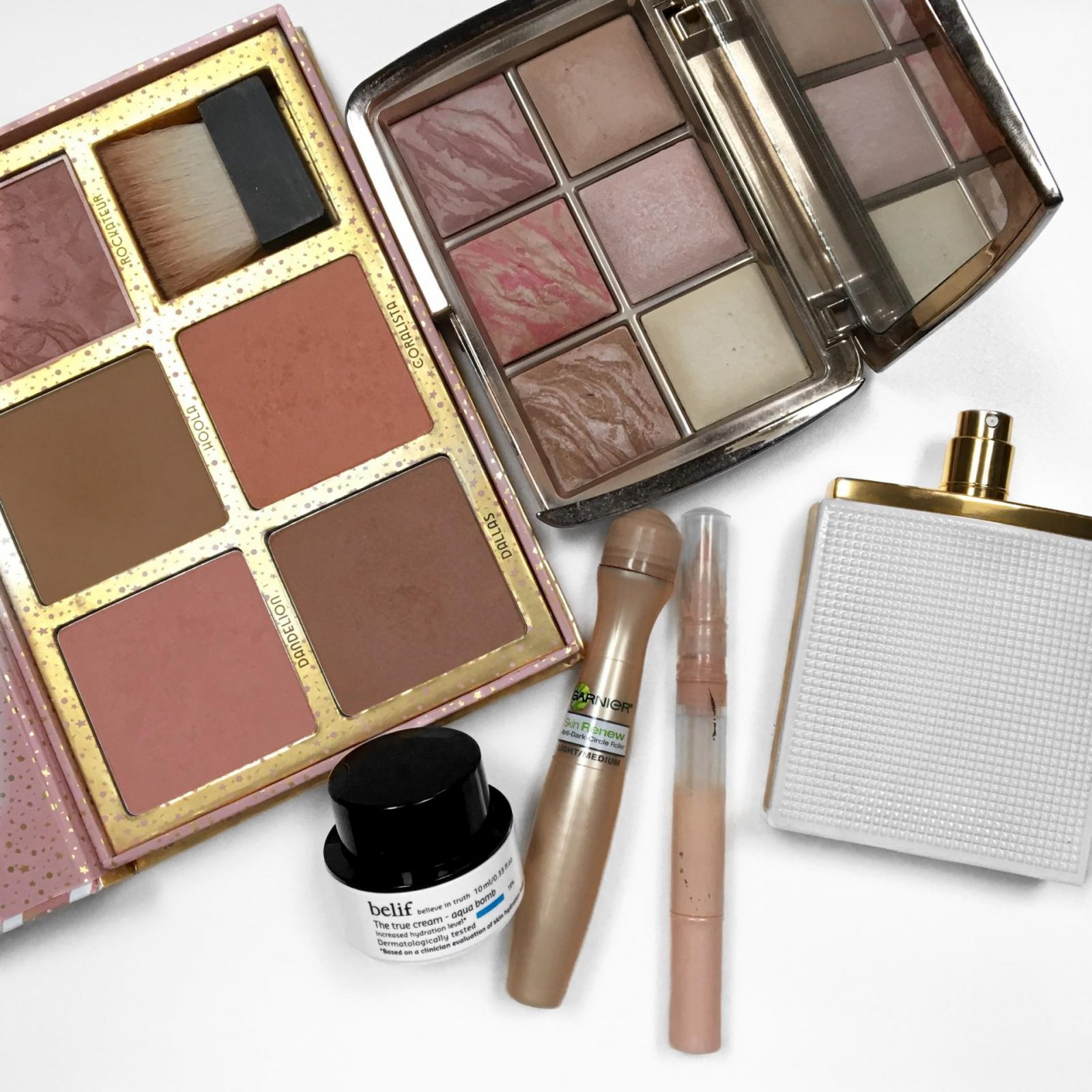 I have a full review of the Benefit Cheekathon palette HERE. I’ve been pretty lazy the last month and used Dallas as a flush of color on my cheeks as both a bronzer and blush for an easy look

I use either the Hourglass Ambient Lighting (3-pan palette) or the Edit (shown) palette every day. This month, I used the top left and right shades to set my under eye and middle shade to highlight. It’s so convenient having every face powder in one spot. While many people aren’t a fan of the price on these palettes, I think they are 100% worth it.

For concealer I’ve been testing out the Tarte Shape Tape, but for everyday, I mix the Garnier  Skin Renew and Maybelline Dream Lumi in Radiant. The Garnier has a very thin, light texture and the Maybelline has a peach tint to help correct. Mixing the two gives me the best of both worlds.

The Belif Moisturizing Bomb is an amazing face moisturizer, but the Neutrogena Hydro Boost is a great drugstore dupe. This moisturizer sits beautifully under makeup because it helps hydrate without becoming greasy. More than anything, this moisturizer just helped me remember how much I love gel-like moisturizers.

Rounding out 2016 is my favorite perfume, Elizabeth & James Nirvana White. I finished up the 1 oz. bottle of this in November, which lasted me exactly a year, so I decided to go for the next size up during the VIB Sale. Feels great to have my signature scent back in my life. 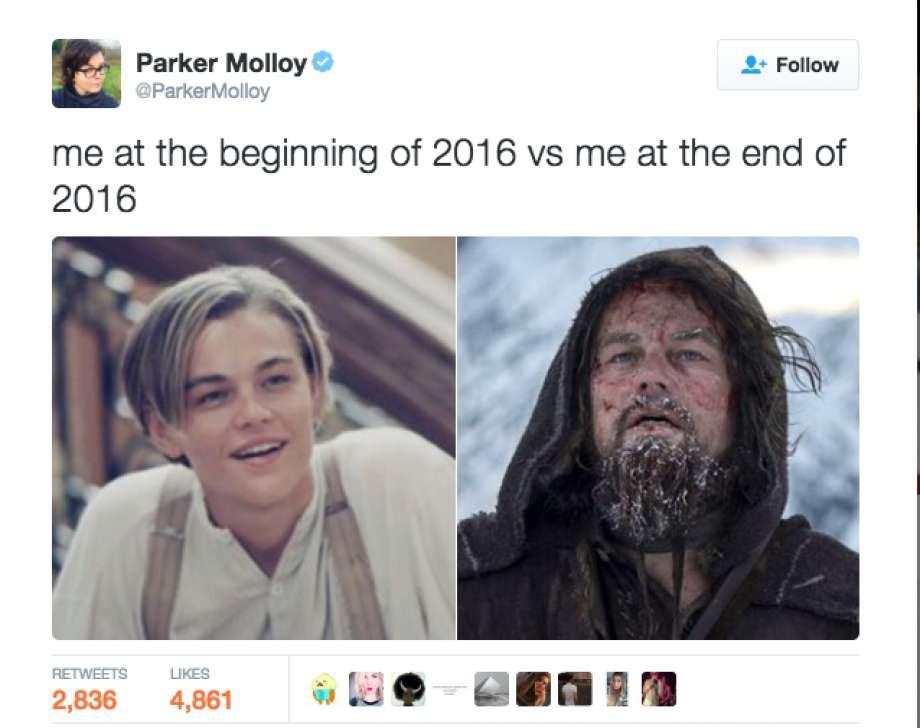