Happy Thursday, or as I like to look at it, “Happy four more weeks until Grey’s Anatomy is back.” Today, I want to share some of my thoughts on the 2016 Summer Olympics. I love the Olympics. I think especially this year, the Olympics were so important for the nation and the world to have something to celebrate together.

In the midst of all of the excitement, one “news” segment I watched about the Olympics made me very upset. The clip from Sports Court on Fox News features Tamara Holder discussing female Olympians wearing makeup with Mark Simone, a radio host, and Bo Dietl, a former NYPD Detective. For starters, I thought of this when I saw their titles: 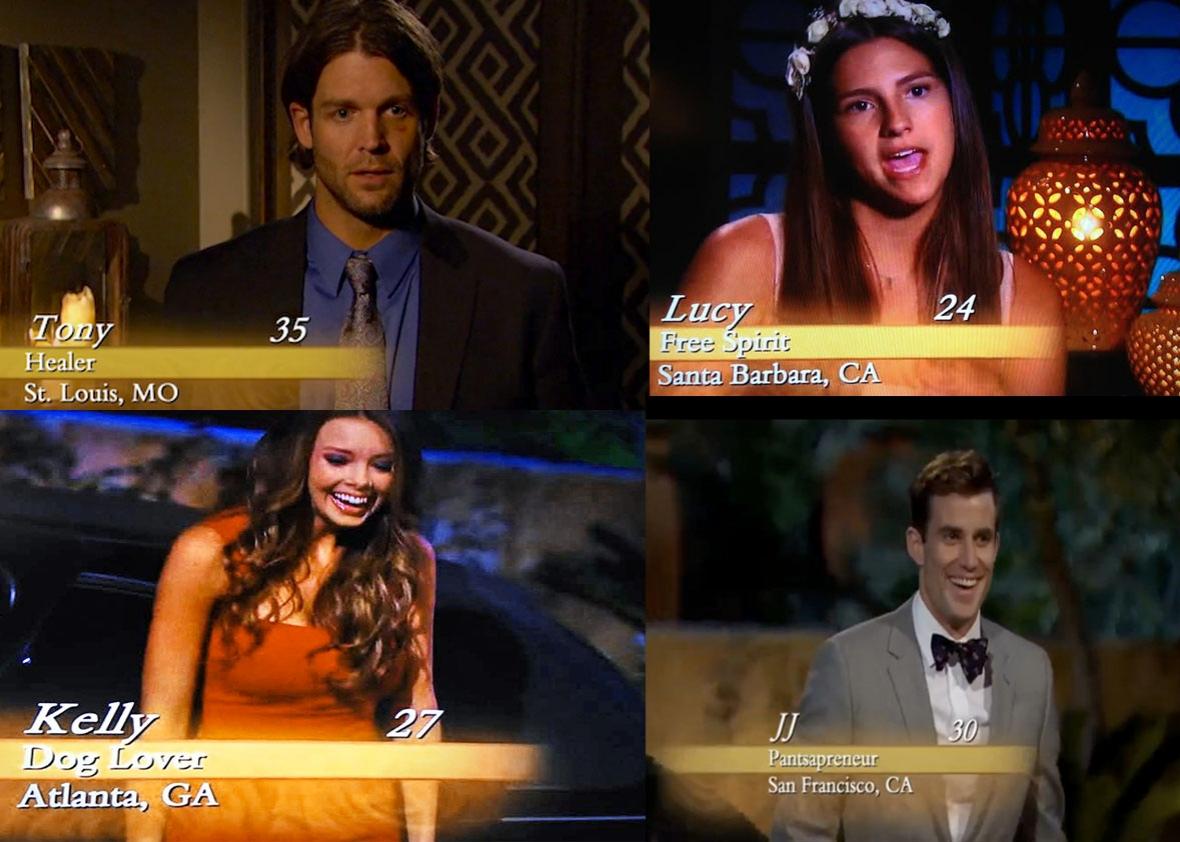 As in, how are you qualified to voice your opinion on this topic with your profession? I’ve been writing this post since I saw the clip last Tuesday, trying to collect my thoughts and make this sound like less of a rant, but I’m not making any promises. I’m not going to link the video because I don’t want Fox to earn another penny off of the video. If you feel the same, I’ve provided photos and direct quotes for your convenience. Let us all enjoy:

Here’s a visual of what we’re working with. Tamara Holder starts by saying, “Joining me are two men…” 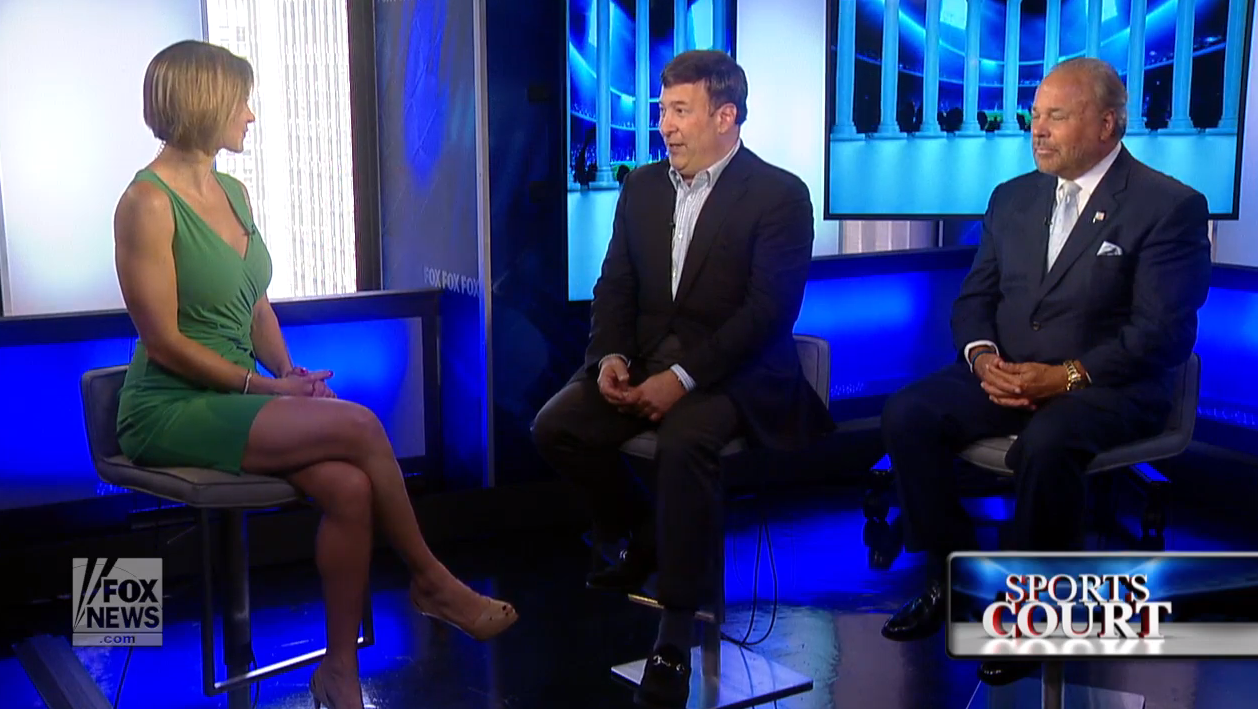 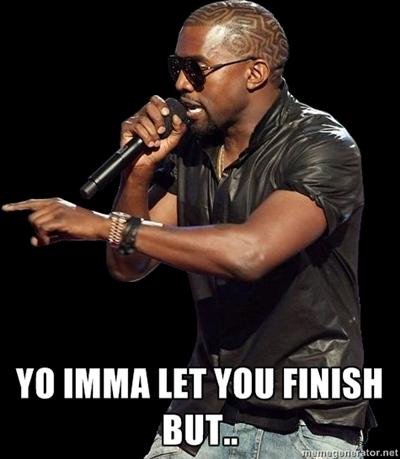 I’ve brushed on their professions but now I should point out the bigger issue: once again, here are two middle-aged white men sharing their opinions on a subject related to women that has NOTHING to do with them. Why?

Nicole, maybe you’re being too harsh. This is true. Let’s continue. Holder asks, “Do you think that women should feel like they need to be empowered by wearing makeup?” 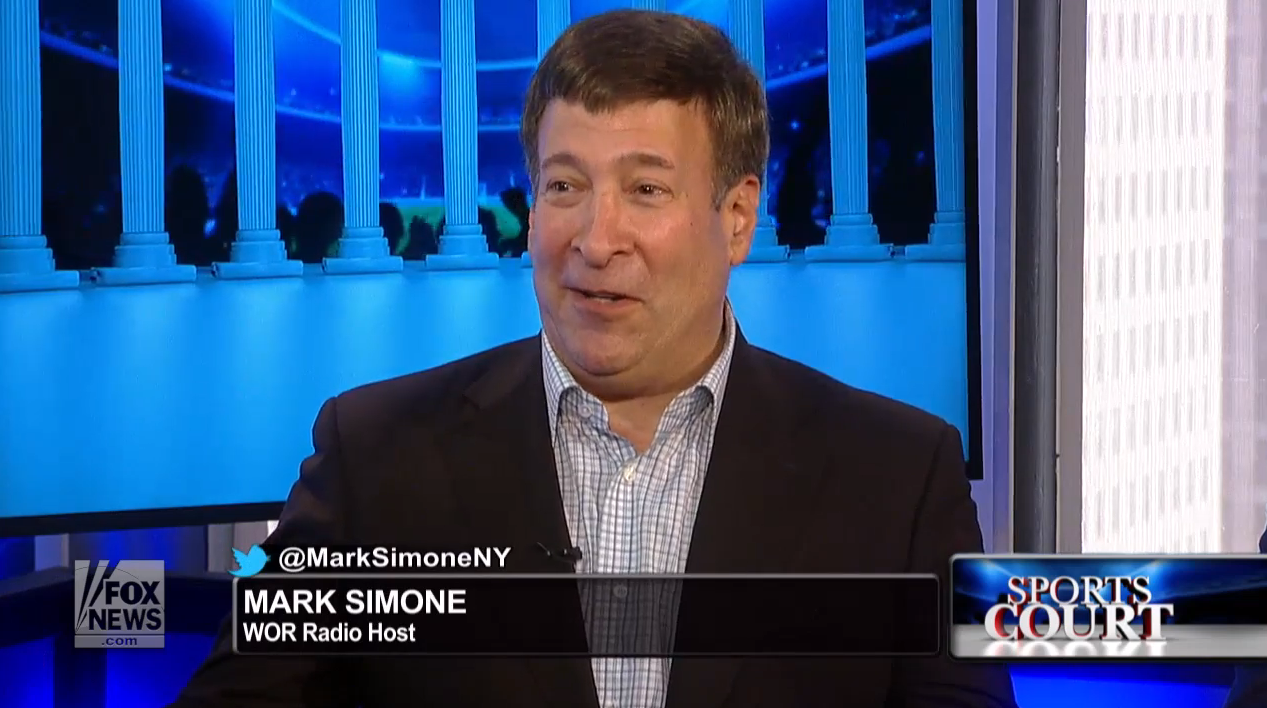 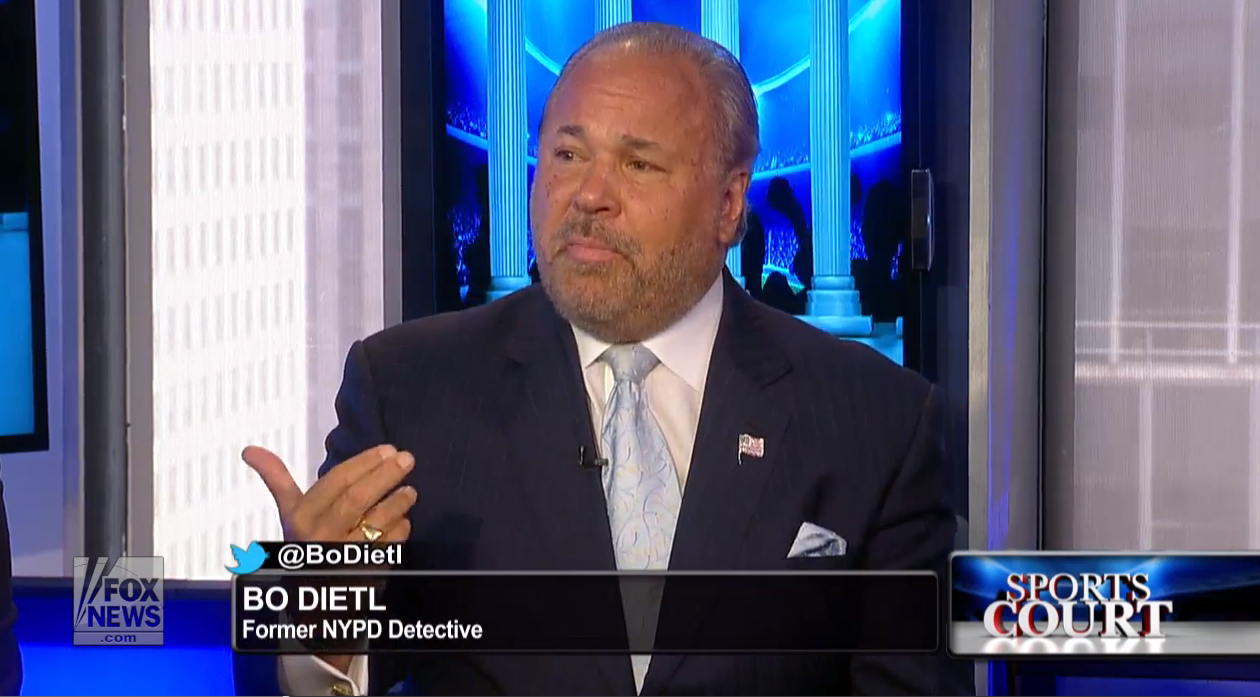 Bo: “I think when you see an athlete, why should I have to look at some chick’s zits or some guy’s zits on his face? Why not a little blush on her lips and cover those zits? I like to see a person who wins that gold medal go up there and look beautiful.” 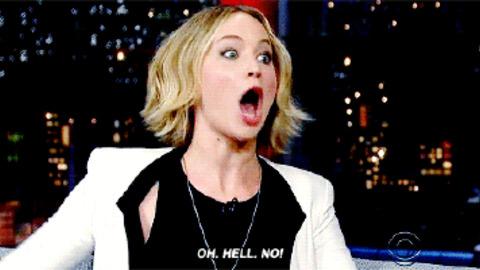 NOPE I WAS RIGHT. We should have stopped with, “Joining me are two men.”

Before I share the thoughts that really matter, Bo, you should know that blush goes on your cheeks, not your lips.

Bo might not be all that bright though because he goes on to talk about Michael Phelps without knowing his name. He refers to Phelps as the “skinny guy” and says that he should put makeup on before accepting his medals so he doesn’t look like a “white rat.”

There are so, so many issues with this whole segment.

Simone Biles, if you can fly through the air and flip for infinity all while rocking some glitter eyeliner (I’m betting it’s Urban Decay’s Heavy Metal), you go girl. However, women should not have to feel like they need to wear makeup to appear beautiful for the sake of a man. 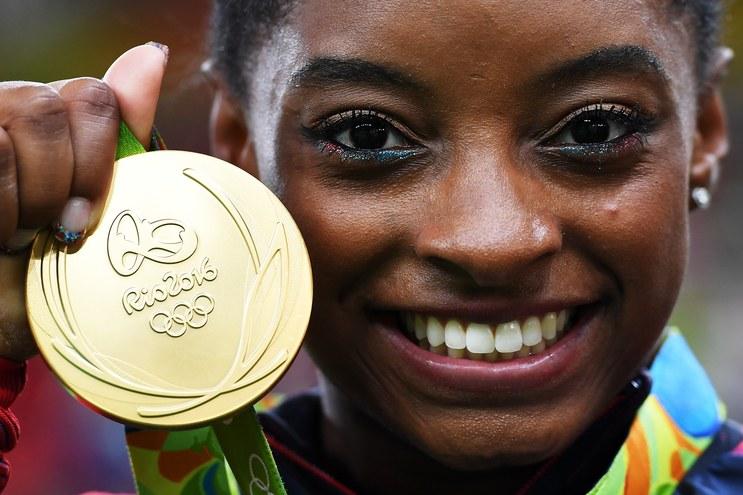 Now someone who is qualified to speak on this topic is Michelle Carter, a female Gold Medalist: 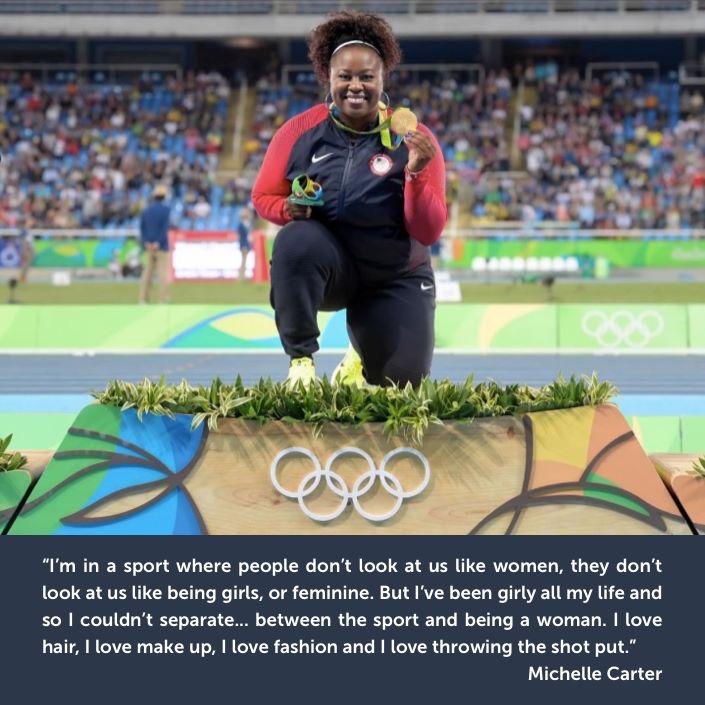 Women are so much more. We are more than just one single thing and we are capable of doing so many things. Like Michelle Carter points out, women should not be defined just by what they do or what they look like. Whether or not women are wearing makeup should not change our accomplishments or the words coming out of our mouth.

Tell me, did you see this clip? What do you think? Let me know down below.